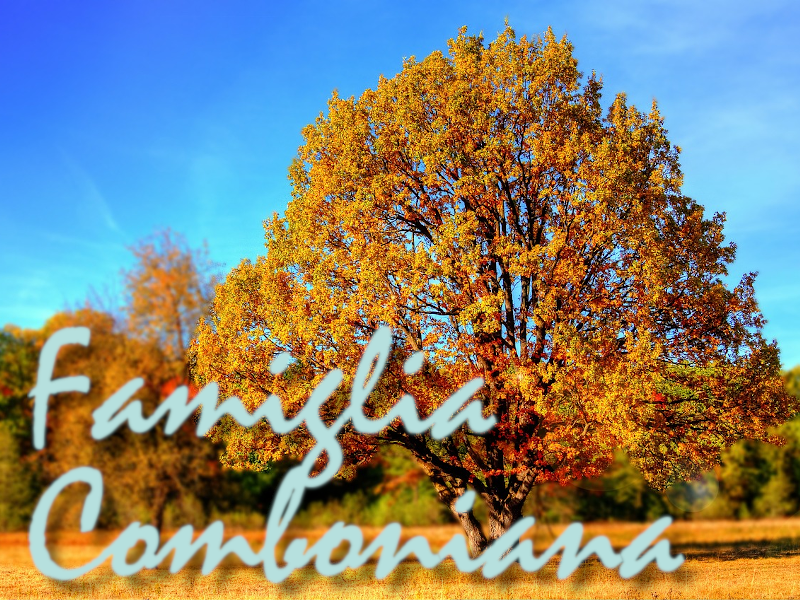 Beyond Collaboration: Under Comboni’s Gaze

Dear Confreres, Sisters and Comboni Lay MissionariesThe beauty and joy of the encounter encourages us to open new paths in the collaboration amongthe Institutes founded by Comboni or which he has inspired.

In a world where walls are built to separate and divide, a world loaded with preconceptions due to differences in races, languages, and nations, and which struggles to open the door to those who are different, we greatly feel Jesus’ invitation to unity and communion: “May they all be one, so that the world may believe” (Jn 17:21). This unity is an invitation not only to work with others (collaborate), but also to enter into deeper relationships and to seek new ways of encounter not based on affinities of character or interest, but on gospel values that call us to open the way to the acceptance of the other with his limits and weaknesses, but also with his richness and beauty, in view of a more fruitful and productive mission.

The last decades have led to profound socio-political changes which challenge us and call us to search for new structures to make our mission more timely and meaningful. Popular movements demand active participation in decision-making processes. This is true not only in civil society: suchwave of democratic values has also been experienced in the Church. The lay people are becoming increasingly present in various ministerial domains that have long been the exclusive domain of priests or religious, and contribute to the mission by offering their own viewpoint that helps to give a deeper reading of reality. Along with the laity we can reach areas where the Comboni presence is desired.

As we gathered as Comboni Family on June 2, 2017, at the annual meeting of the General Councils, for a day of reflection, prayer and sharing, we felt challenged to confirm and renew our desire to embark on a path of deeper collaboration among us. A journey already begun a long time ago as a Comboni Family, but which always needs to be renewed and deepened.

We recalled the document “Collaboration for Mission” of March 17, 2002, on the occasion of Daniel Comboni’s anniversary of beatification. In this letter are developed in depth not only the journey made and the “operational indications”, but above all the evangelical and Combonifoundations of collaboration. In fact, the Spirit of Jesus is the spirit of unity that Comboni has desired from the beginning for his Family, “a little Cenacle of Apostles… bringing warmth as well as illumination” revealing the nature of the Centre from which the rays emanate, that is, the Heart of the Good Shepherd (W 2648).

During our reflection, we realised that a long process of collaboration has been and is still being made in many different ways and situations in the life of our Institutes: we can think about the sharing at the level of secretariats and general offices, but also at the level of provinces through participation in provincial assemblies, common retreats, Comboni celebrations, ongoing courses of formation. There are also good examples of joint reflection and pastoral action in places where members of our Institutes and CLM live together.We intensely feel that the desire to revitalise our being and doing mission together is rooted in the nature of the human person – to be in relationship – in the Word of God and in the legacy left by our founder Daniel Comboni. He wanted the whole Church to engage as one body in the evangelisation of Africa: “All God’s works that, if separated from each other produce scarce and incomplete results, but if united together and focused on the single purpose of planting the faith firmly in the heart of Africa, would acquire greater vigour, develop more easily and become most effective in achieving the desired objective” (W 1100). Many are his appeals to this collaboration and, looking at his example, we feel more intensely rise again in us this spirit of collaboration.

We are aware that there are difficulties in this journey that can lead us to discouragement, such as inadequate human and emotional maturity, self-referentiality, protagonism, individualism, lack of identity, and sharing of wealth. However, these situations are at the same time a challenge to seek new forms of collaboration together and with creativity. We’d like to mention some of the benefits of a combined work among the Comboni Institutes: the beauty inherent in collaboration, complementarity, mutual enrichment, ministeriality, the testimony of living and working in communities – men and women – of different nationalities and cultures. In this way we not only witness the unity in diversity, but we are seed of new Christian communities of brothers and sisters who witness the Word they announce.

We have a good common charism that has grown and developed in various forms. Thus, Comboni’s inspiration goes in history to become an announcement of the Gospel to every generation where peoples are marginalised. The charism grows and is renewed when it is shared with others who recreate it in the peculiarities of every Christian way of life. Diversity is not a threat to the form of being Comboni Missionaries, but it strengthens the sense of belonging when it is lived with simplicity and gives space to the other.

We humbly point out some aspects in which we feel we need a creative and bold effort to improve collaboration at the level of people, communities, provinces and the General Direction: “We constantly have to broaden our horizons and see the greater good which will benefit us all” (EG 235).

-to know more about the history of our Institutes, remembering with gratitude the wonders of God;

-to know the people and the present life of our Institutes by communicating who we are and what we do by the means at our disposal for a greater sharing of our pastoral and missionary activities, by appreciating the efforts we are already making;

-to reflect together on the Comboni mission today in the world: the new paradigms of mission, ministeriality (through specific pastoral commitments) and interculturality. More than providing answers to the problems, we need to halt and think so that we may offer visions to our Institutes;

-to begin ministerial and inter-congregational (or inter-Comboni Family) communities, where we live in the sign of mutual trust. Looking to the future, to think about how to reconfigure the Comboni Family to better witness a work done together;

-to work together at the level of formation at the initial stage of our candidates on the charism and Comboni spirituality, and sharing in the ongoing formation courses and meetings whenever possible (a letter on this topic has been written and distributed to all the mccj formators during the Formation Assembly in Maia, Portugal, in July 2017);

-to respond together to emergency situations or other situations that imply a common effort.

In the certainty that what has been said above represents some of the possible paths on the journey of collaboration, we invite you all to be creative and generous, to open up to the breath of the Holy Spirit who makes all things new and urges us to move forward with confidence: “The Spirit is the wind that drives us forward, keeps us on the journey, makes us feel pilgrims and strangers, and does not allow us to sit and become a ‘sedentary’ people” (Pope Francis’ General Audience, May 31, 2017).