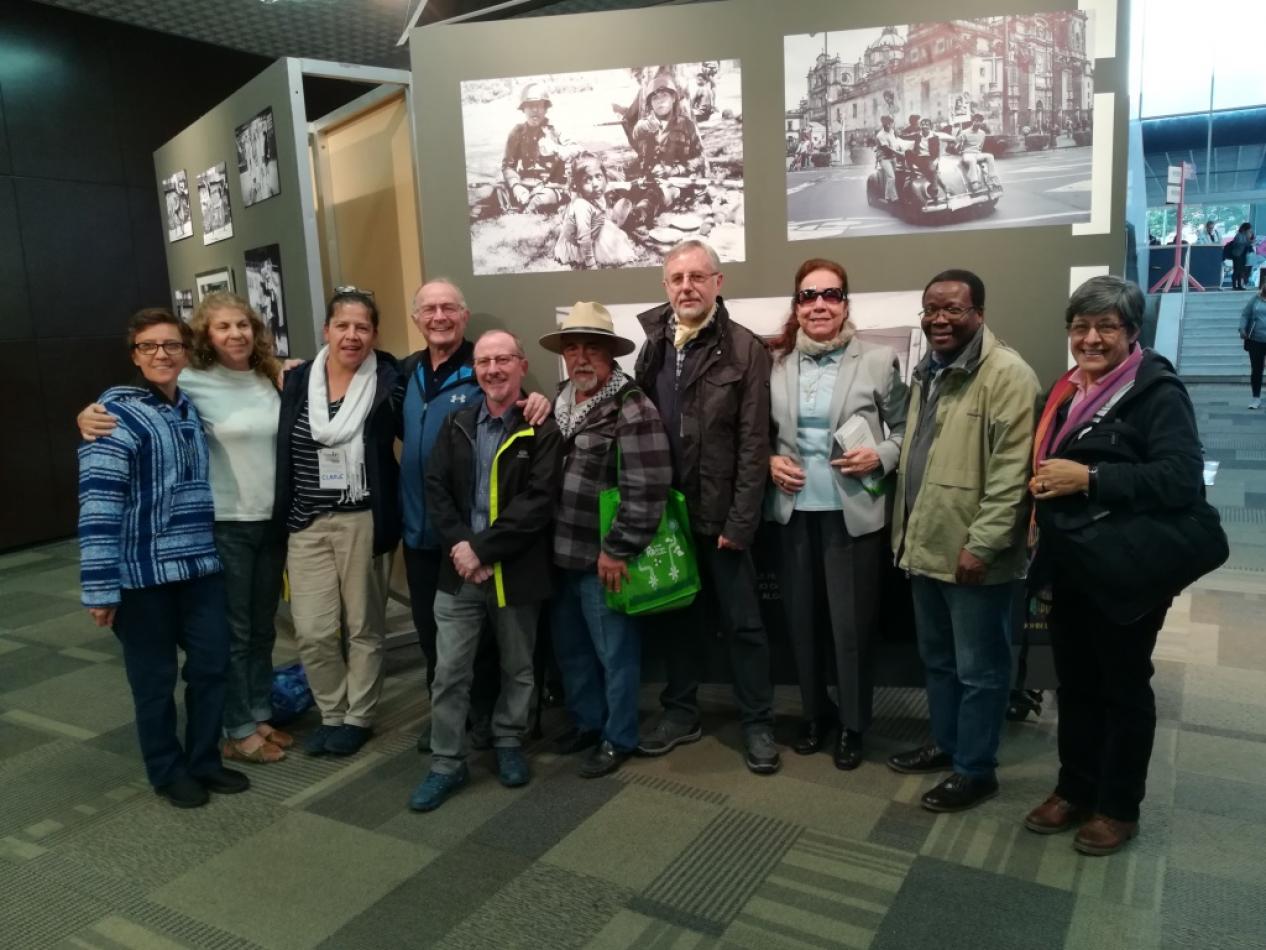 Combonian participation in the World Social Forum (WSF) already has a fine tradition that began in Nairobi in 2007. These meetings have enriched our awareness of social movements and helped us to better understand our mission as a whole. The presence as the Comboni Family is also a sign of a road that we walk together and on which we must continue to walk. We are happy to see that there is a good representation of Combonians, Combonians and lay people. We thank you, because you have left your many commitments to dedicate this time to reflection and to sharing new perspectives in the area of Justice, Peace and the Integrity of Creation.

We live in an era that is highly polarized and dominated by great economic powers that generate poverty and inequality. Realities that we know very well through our missions. Sometimes we run the risk of taking refuge in the small mission reality in which we work and we ignore that the poverty beside us is the result of unjust structural conditions of a global nature. Better understanding these dynamics that destroy life allows us to be more critical and to promote a change of consciousness in the people with whom we share life and ministry.

Problems of a global dimension must be approached from a pluralistic perspective. Therefore, the creation of networks of knowledge, reflection and action is fundamental. At the same time, we live in a historical period in which popular movements represent engines of social transformation that we cannot ignore. The fact that they do not always have a Christian inspiration should not be a limitation, we are united by a sincere humanism, which desires a dignified and harmonious life for all. The Pope reminded the participants in the Third World Meeting of People’s Movements that they are “sowers of change, promoters of a process in which millions of small and large actions converge creatively. In the face of the globalization of indifference, Francis called “to put the economy at the service of peoples; to build peace and justice; to defend Mother Earth.

The proclamation of the Gospel cannot be separated from the commitment to justice, as Jesus’ own life shows us. Comboni, a man with a profound experience of God, strongly denounces the brutality of slavery and discovers, from his first trip to Africa, the importance of bringing together human promotion and the preaching of the Word. The Gospel must transform the person and at the same time the vital context that sustains him, as he tried to do in Malbes’ project. And how can we fail to remember Father Ezekiel Ramin who, in the very land that welcomes you for this meeting, left us a precious witness of life consumed for justice and for the Gospel.